Yes. Kuromatsu does mean “Black Pine”, and to the Japanese culture it is a symbol of longevity. The durability, and strength of these magnificent evergreens fit perfectly with the culture, blended with code, for our tournament platform. Kuromatsu represents the idea that we our team wanted to build something that would become a stable fixture amongst martial arts, and beyond.

During the Summer of 2017, founder Anthony Tanaka had just lost his first Judo match, and unfortunately was called upon to enter into his next match less than a minute after. The second match didn’t go as well either. The tournament’s organizers were moving at a frantic, but admirable pace as they tried to keep up with the enormous amount of competitors wanting to display their skill on the mat, and yet they were overwhelmed. This was a mere spark that led to Kuromatsu’s birth.

A jaw dropping amount of tournament registrations, brackets and payments are handled in the form of paper to this day. There’s a need for efficiency as well as a need for a tournament to be run effectively so the organizers can focus on the celebration of sport and its competitors. So, with the help of Derek Takeshita (Long Beach Judo Coach) for guidance in the intricacies of judo rules, and Rance Patterson’s indispensable software knowledge; the Kuromatsu team began designing and constructing the framework for the tournament platform.

What is the Kuromatsu Platform? 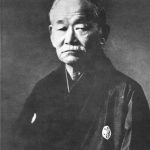 Kuromatsu is a set of applications that work together to make a tournament creation and inception easy. Although the Kuromatsu platform consists of even more features, the goal of the was to be able to make our applications available to all types of martial arts, sports and beyond, easily. The Kuromatsu Platform’s soul has moral codes of Judo embedded within.

Judo, meaning the ‘Gentle Way’, has evolved from a martial art into a combat sport as well. Yet, the morals of Judo have remained since its fruition by Jigoro Kano.  The respect that is shown in judo between Sensei’s and students, between competitors, and between referees are always upheld even in the simplest of gestures, such as bowing. Kuromatsu’s mission is to elevate those moral codes of judo into the online space, and create a transparent way for Dojo’s, Yudanshakai’s, and other sporting event hosts to run their competitions efficiently and effectively.

OUR SMALL BUT MIGHTY TEAM 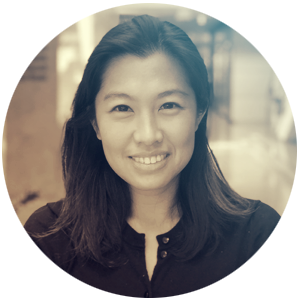 Jessica is the financial specialist of Kuromatsu, as well as the person who invented the enigma known as ‘foodie’. 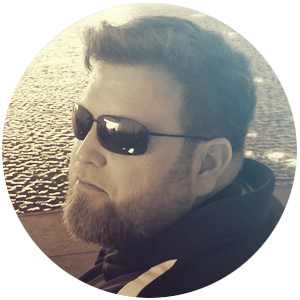 Rance’s brilliance knows no bounds. His in depth of knowledge of sophisticated systems from JPL to Kuromatsu are unmatched. 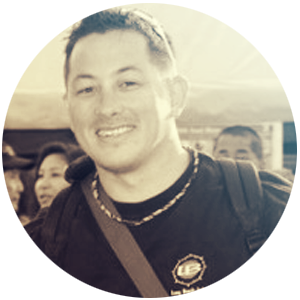 Anthony has over 20 years of experience in the design and development arena. He is also a part of the Long Beach Judo Dojo along with his wife and daughters.

Tom and his team at Omega Ortega, LLC, have been enormously instrumental in bringing Kuromatsu to the mobile platform.